Ava trained as an actor at The Drama Studio, and is currently working on a PhD in Applied Theatre practice. She trained with Augusto Boal in Forum Theatre practices and worked Dr Dorothy Heathcote in Mantle of the Expert. She has worked as a performer, director, producer, researcher and Senior Lecturer and programme leader for MA Applied Theatre & Education at University of Derby, based at Derby Theatre.

Since 2010 Ava has been creating solo performance pieces that challenge the theatrical form, raise questions and provoke debate including: I’m No Hero, Michael Morpurgo’s The Kites Are Flying and Acting Alone.

Ava has worked as Associate Director at Cast in Doncaster and Artistic Programmer for Hull Truck Theatre during which time she was responsible for extending participation through programming Black History Month, Children’s Theatre Festival, Festival of Choirs, and setting up a community choir with Lip Service “Desperate to be Doris”.  She was Co-Artistic Director for Yorkshire Women Theatre, a dedicated women’s health education company based in Leeds. She founded Tangere Arts in 2003 with David Johnston which went onto achieve critical acclaim for theatre for young audiences.

Working with Amnesty International (Wirksworth) and Derby Refugee & Advice Centre in 2016 Ava started work on a number of different projects (A Story to be Told with Brendan Woodhouse), researching and developing theatre that explored themes around immigration and refugees.  In 2017 her research included volunteering with Care for Calais, in The Jungle,  a British Council award that supported research in Australia with Treehouse Theatre, Sydney Theatre Company, Belvoir Theatre and No Mates Productions.  In India she worked with Dr Geoff Redman using in-role work/Mantle of the Expert with children and teachers exploring the 70th anniversary of partition and migration. This culminated in working with Saad AlKassab and award-winning writer/composer, Craig Christie, which would go on to create Journeys of Destiny. 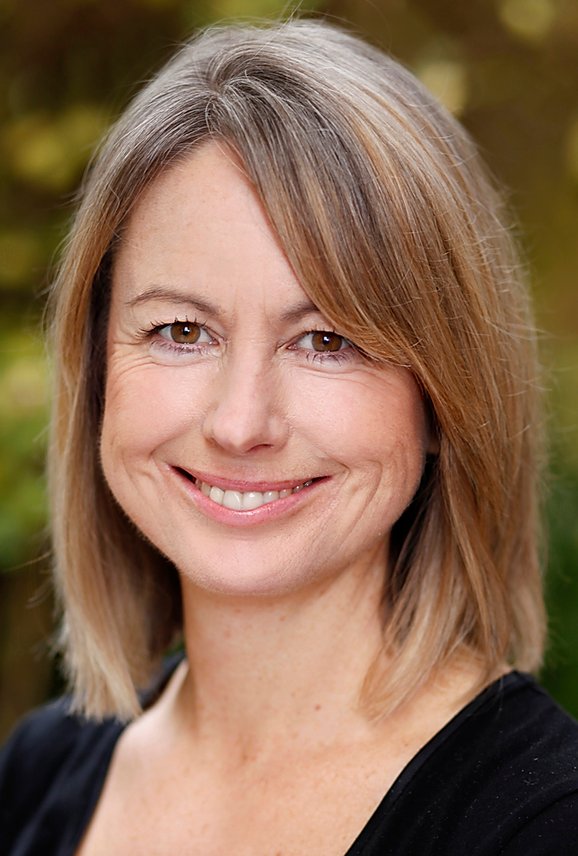