Celebrating 30th Anniversary of Rights of the Child 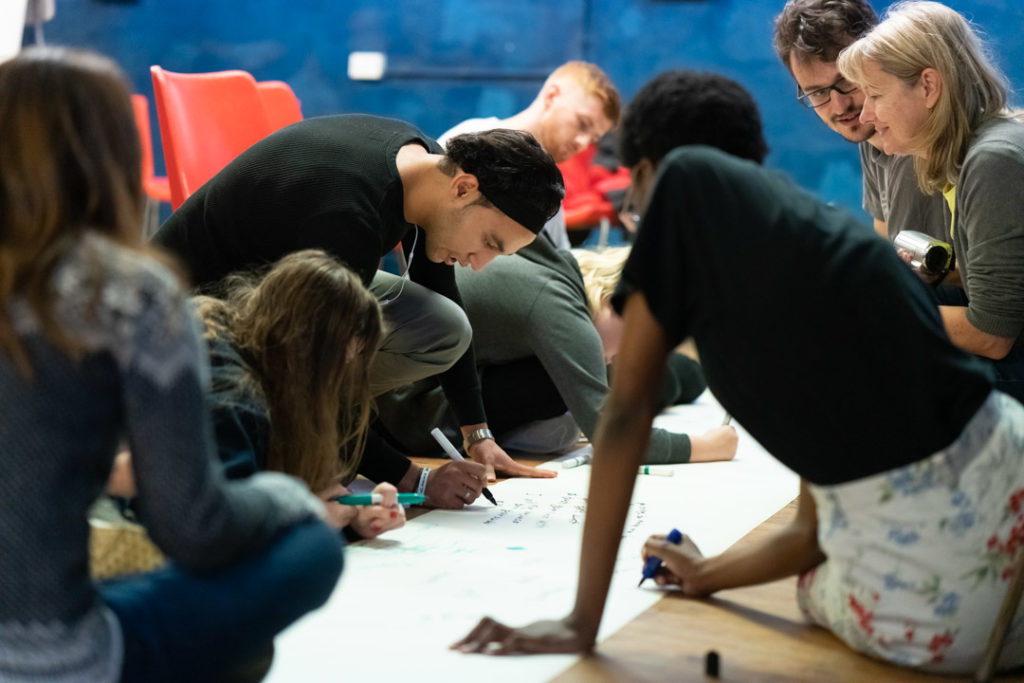 On the 30th anniversary of the most widely-ratified children’s rights treaty in the world coming into force, an arts production company in Derbyshire is making sure that not even lockdown can stop the voices of young people being heard.

The United Nations Convention on the Rights of the Child – an international agreement laying out the social, civil, economic, cultural and political rights all children deserve – took effect on September 2 1990, and has now been signed by 196 countries.

One of its most enduring principles is a child’s right to be heard, and Ava Hunt Theatre, in Crich, has worked hard to ensure that, even during lockdown, the voices of young unaccompanied asylum seekers, looked after young people, and care leavers from across Derbyshire are listened to in its latest production, ‘Destinies’.

Ava Hunt, the company’s artistic director and producer, said: “Young people’s voices are rarely heard, and in the UK we marginalise young people’s experiences, particularly the most vulnerable.

“Theatre and performance work needs to celebrate a diverse range of stories – not just the white middle class stories we commonly see in theatre, film and TV – in order to offer positive role models for all young people and to embrace difference.”

The project, developed in collaboration with musicians from Sinfonia Viva, creative mentors from Derbyshire Virtual School, and national producer Orchestras Live, brings together more than a dozen 14 to 18-year olds of different nationalities and races, and with diverse experiences and backgrounds, to produce a powerful music and theatre production focusing on the idea of journeys and starting a new life.

It has encouraged those involved to celebrate their stories, and explore their creativity, through scene-writing, singing, animation, playing instruments and writing songs, and this has continued virtually during lockdown with online meetings to reconnect, rehearse the script, improvise new scenes and develop characters.

Ms Hunt said: “Those taking part have been particularly affected by coronavirus, experiencing mental health issues such as anxiety, depression, loneliness and isolation, so the opportunity to continue developing our ideas online seemed more like a lifeline.”

Providing space for those involved to thrive personally, as well as artistically, is an important aim of the charitable organisation which is committed to strengthening creativity and expression among young people and marginalised groups across the East Midlands.

Winnie, a young writer and participant in the production, said: “Taking part has built my confidence, my social life and, creatively, helped me to focus on my writing by writing about different things.

“It’s made me feel I’m really capable of achieving all the good things I have in my head, and it’s another opportunity to see where it takes me.”

An online version will be screened in October as part of a nationwide conference celebrating care experiences and creativity. Once it is safe to perform theatre again, it is hoped the production will one day tour schools and communities across the East Midlands to help other young people connect with the experiences of young refugees and people living in care. 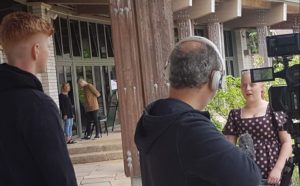 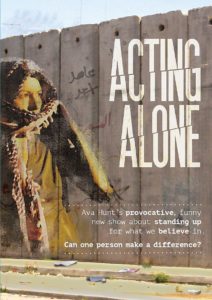 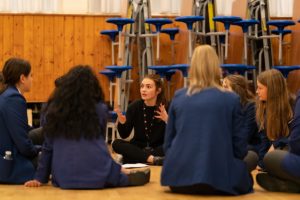 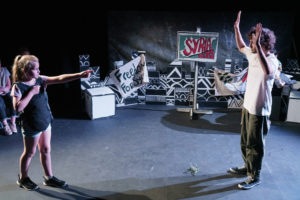