The Kites Are Flying

The Kites Are Flying – where friendship knows no barriers.  The story is set in the West Bank about a Palestinian boy, Siad who flies kites over the 450 mile security wall that divides Israel and Palestine trying to make friends with a Jewish girl the other side.

Workshops were conducted in Derby City and Ava was interested in whether although there are no physical walls that surround Normanton in Derby maybe there were invisible walls that may obstruct the children from achieveing their goals in life.  In schools, drama was used to explore the story and ask the children to make kites and to consider dreams for the future.

Following these workshops Ava and Maggie then visited Palestine working Aida Refugee Camp with Alrowwad Arts and Jenin visiting Freedom Theatre company.  Whilst there filmed footage was created and then used to create the digital world within which a live solo performance would be delivered.

The children then visited Derby Theatre to see the work in the studio – making that journey for the first time for many of them the children were fascinated by the story and engrossed in the provocation of flying kites over the barriers that they may perceive.  Performances were also delivered to children in Nottingham Playhouse.

Thoroughly engaging, took me back to when I visited Israel (long time ago) and engaged at an emotional level with the issues again. Since my visit I sponsor a Palestinian child it is imporatnt to provide even tiny actions in the face of "hopelessness". Very Thought provoking. Audience feedback

It made me think about conflict and the simplicity in the eyes of children of how barriers (and walls) can be broken down. Audience feedback

It was a beautiful story. I thought it had come from the resarch directly, and that felt so powerful. Audience feedback 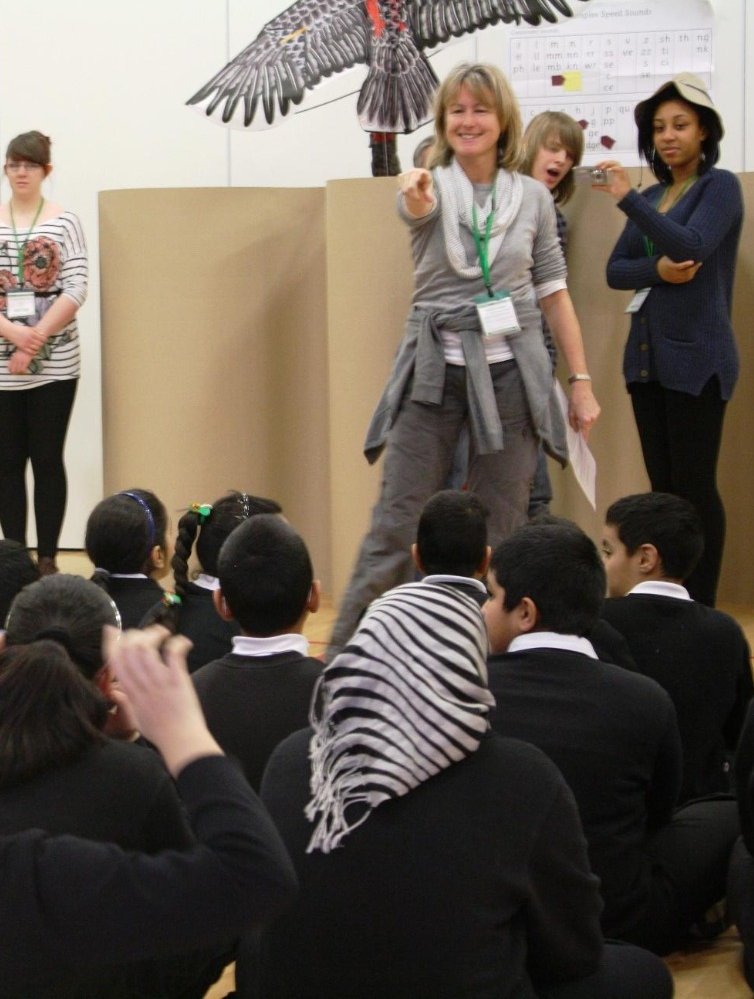 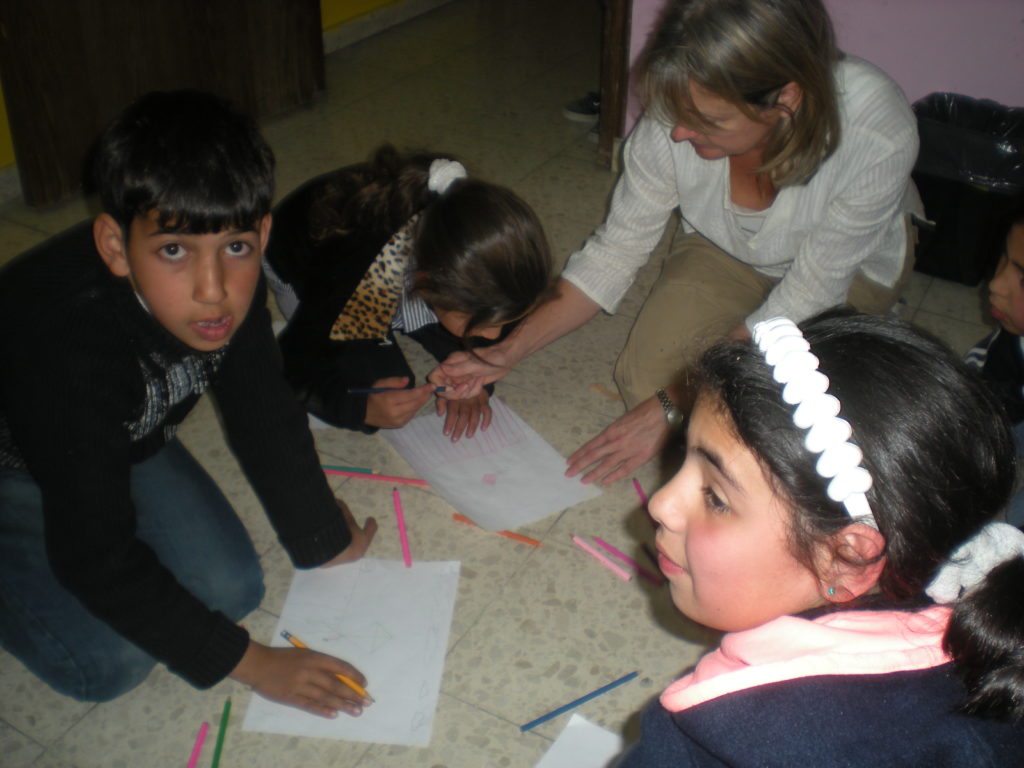 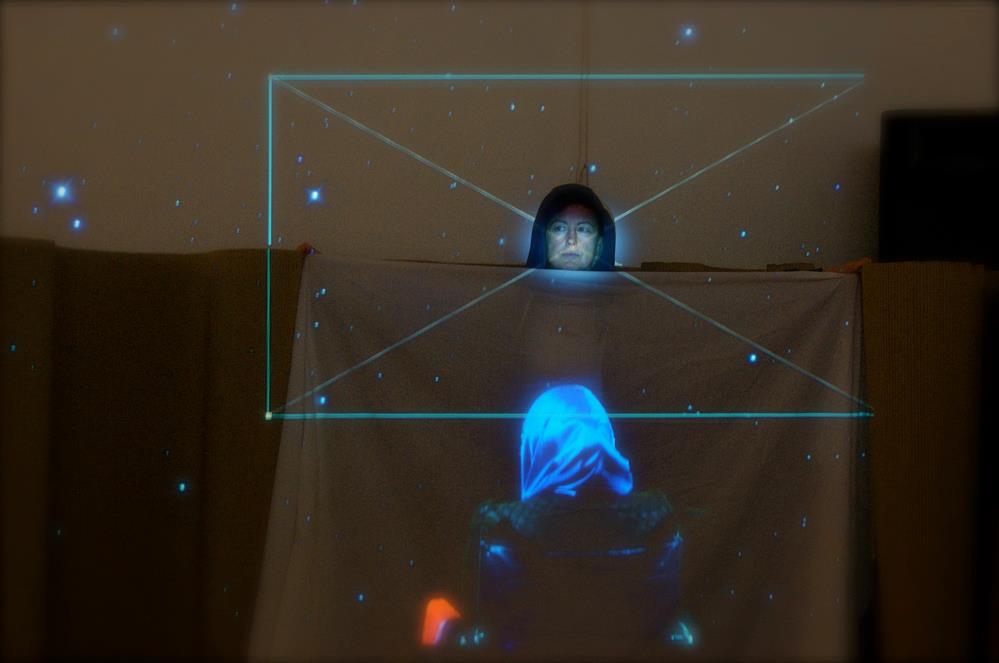 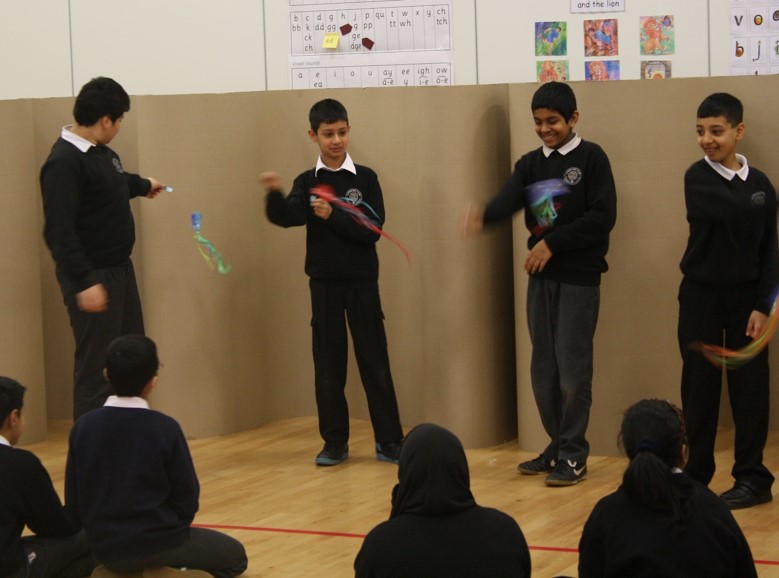 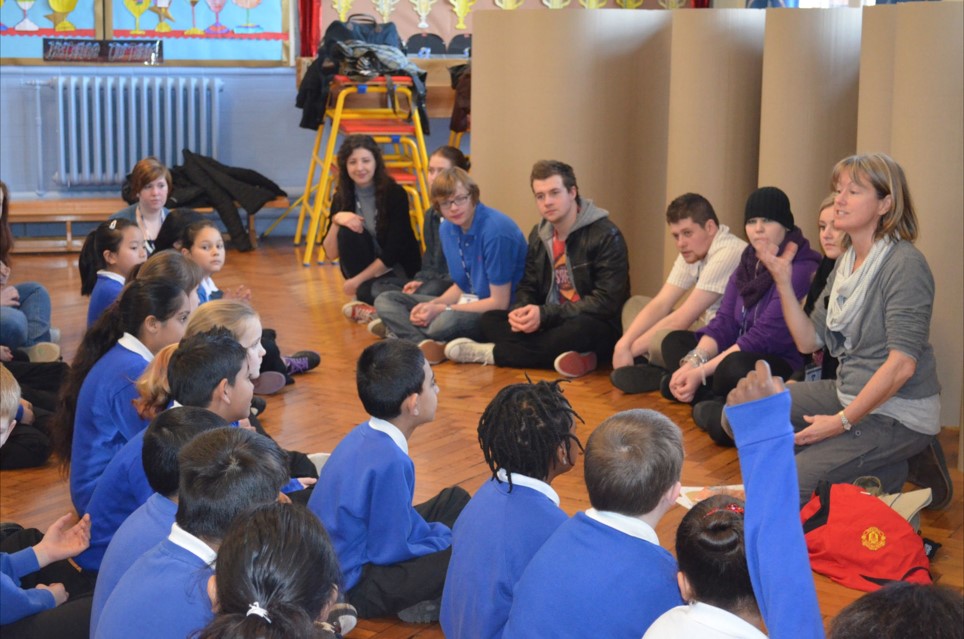 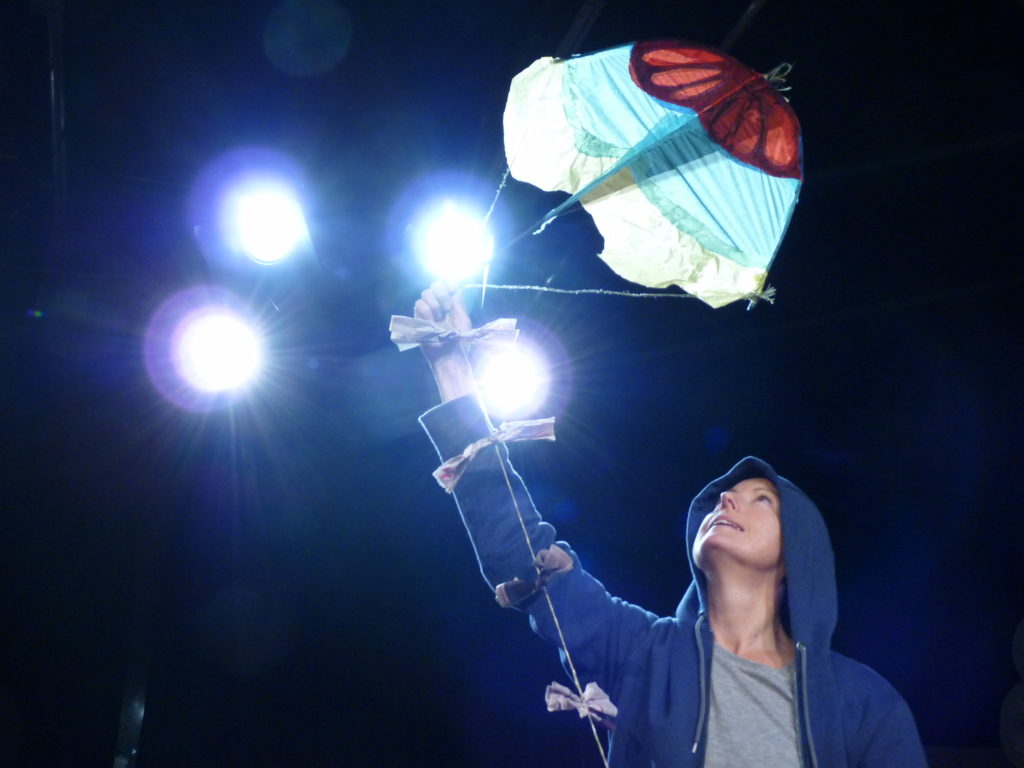 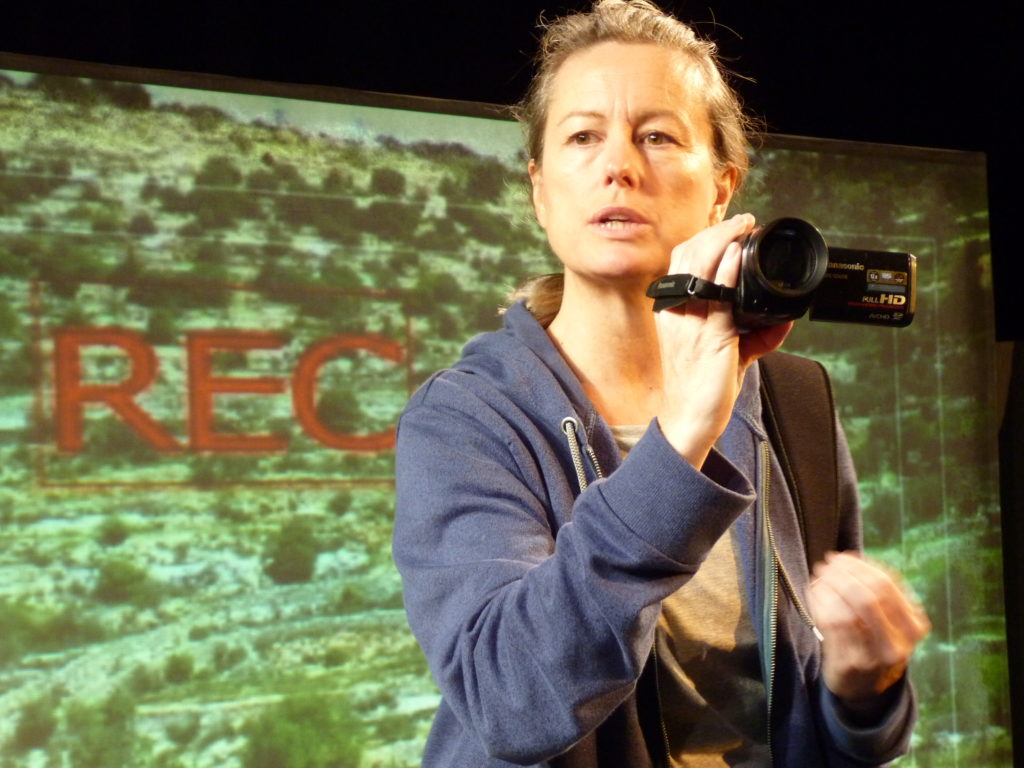