“I’m No Hero” was commissioned by Tangere Arts in 2008 it was a verbatim, documentary solo piece inspired by the stories of two women Irena Sendler – who rescued 2,500 Jewish children from the Warsaw ghetto during Nazi occupation and Rachel Corrie who defended Palestinian children against Israeli bulldozers in the Gaza Strip.  The central question was “why would an ordinary person do something extraordinary for some they don’t even know?”

​The piece toured to schools, theatre venues and festivals during 2009 and 2010, which also included Edinburgh Festival. 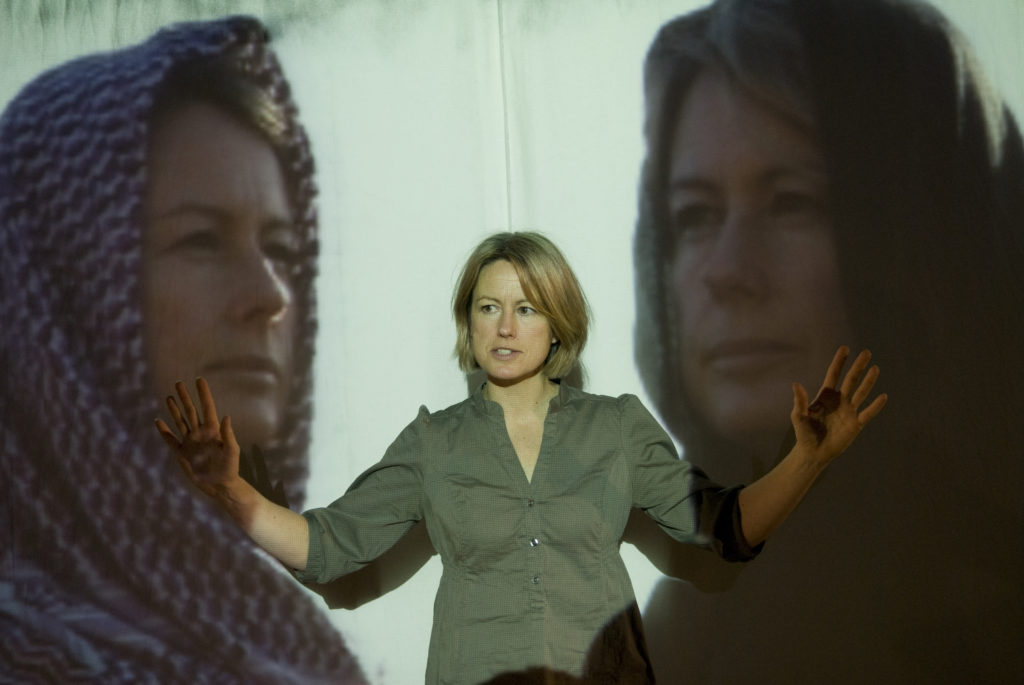 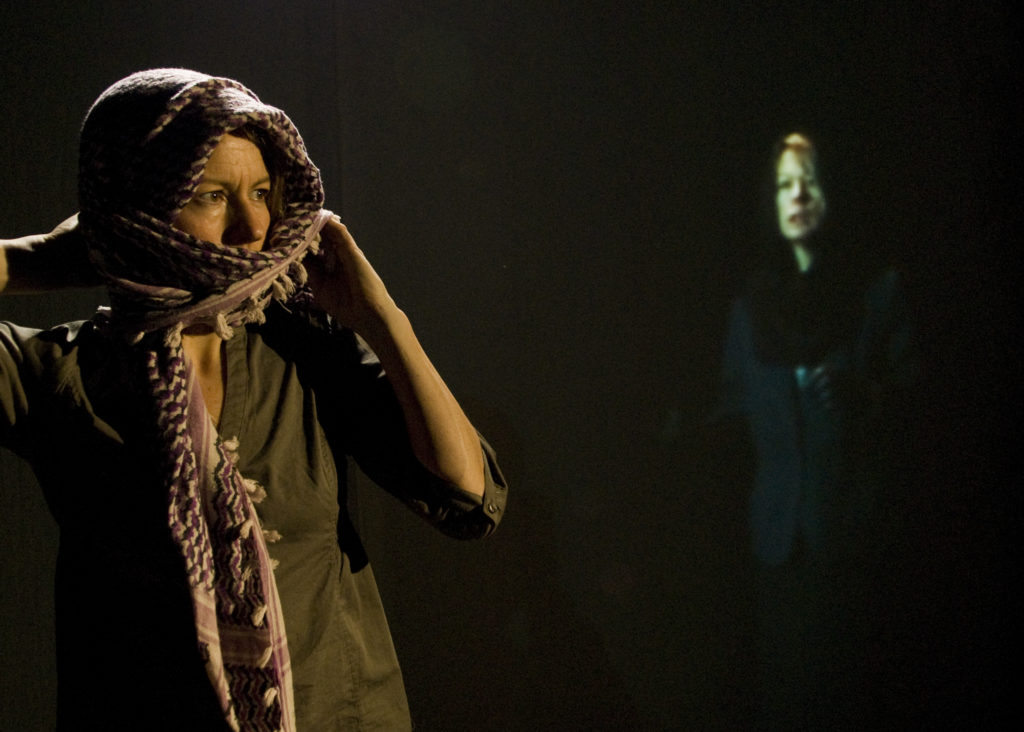 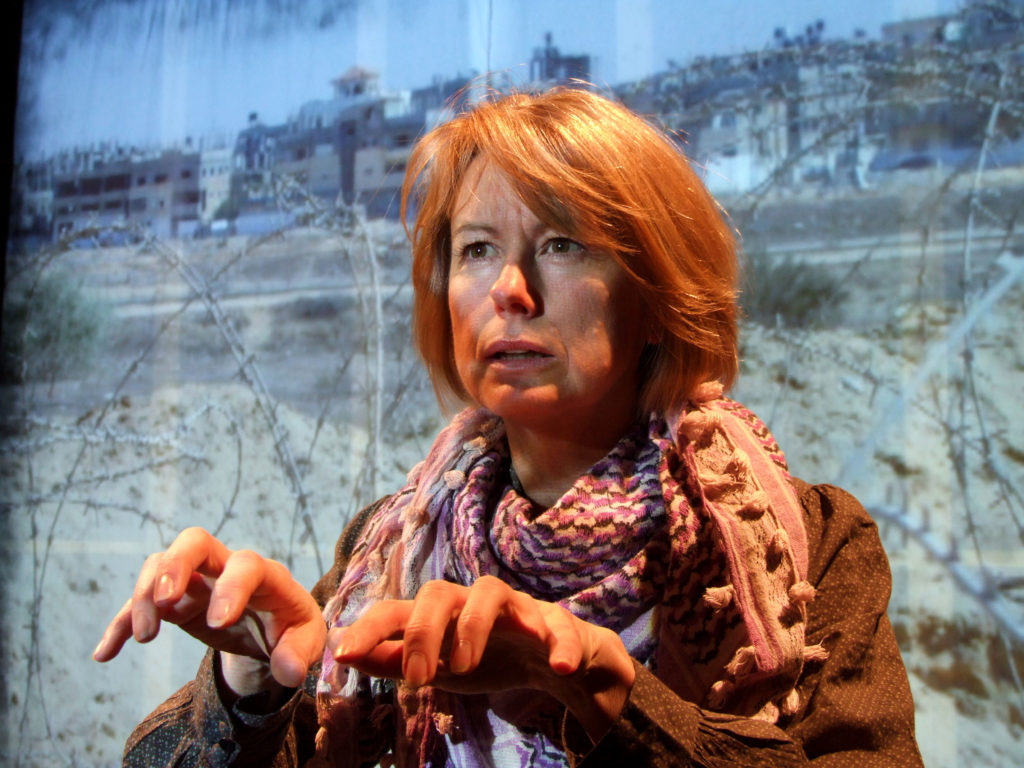 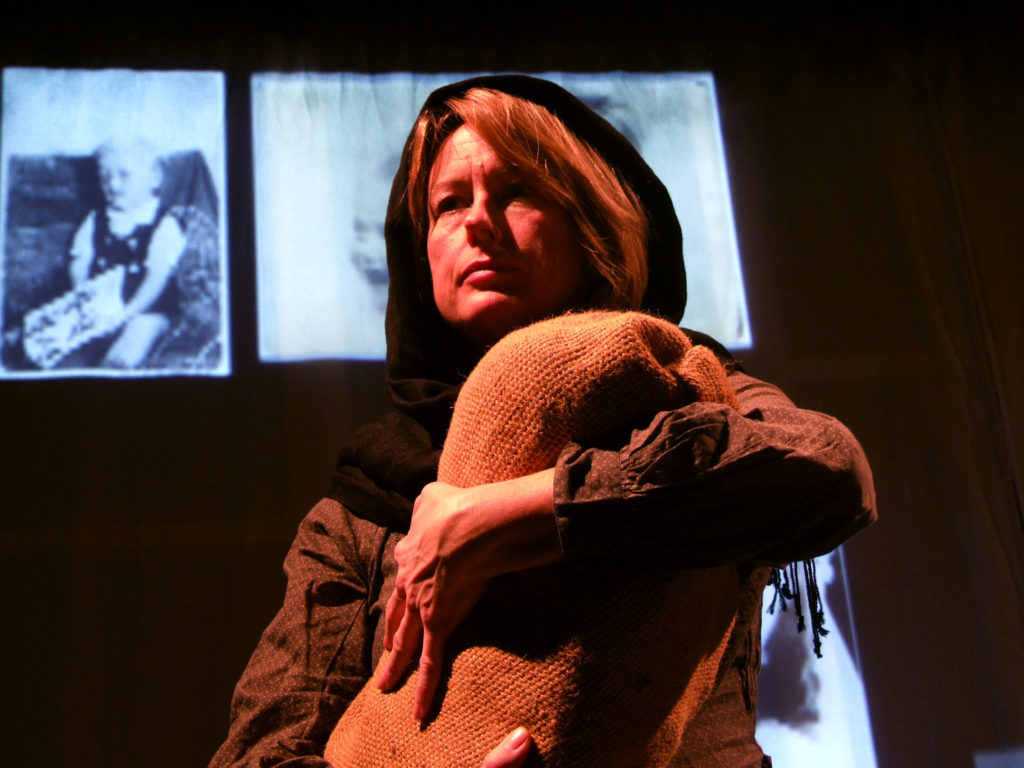 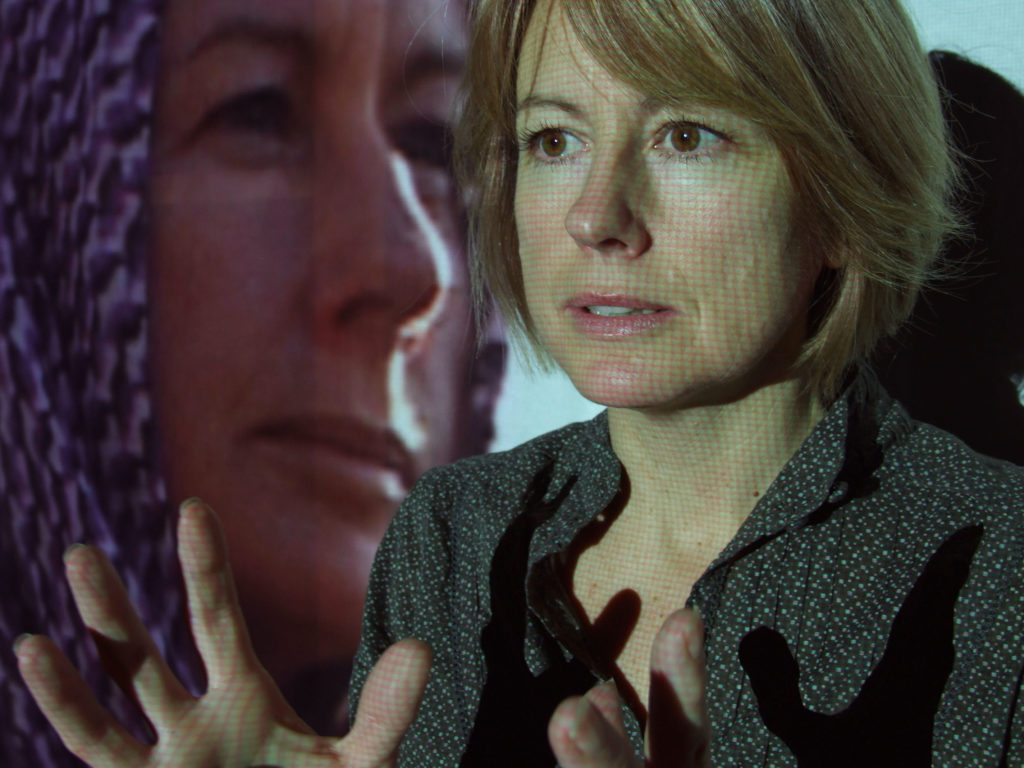 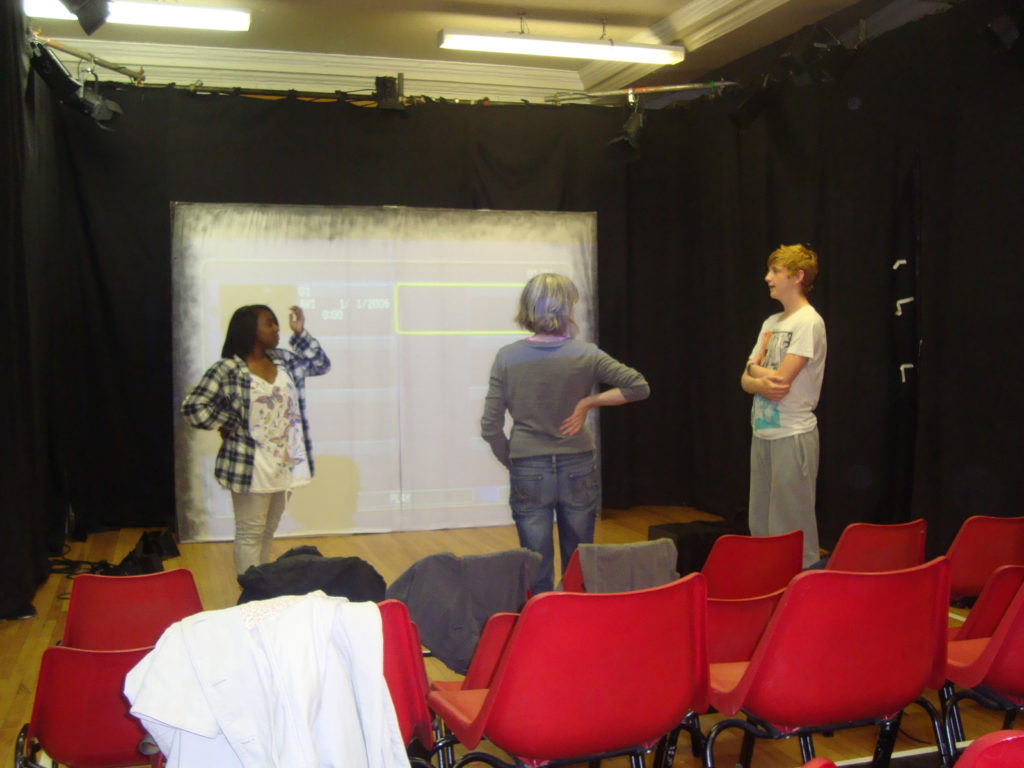 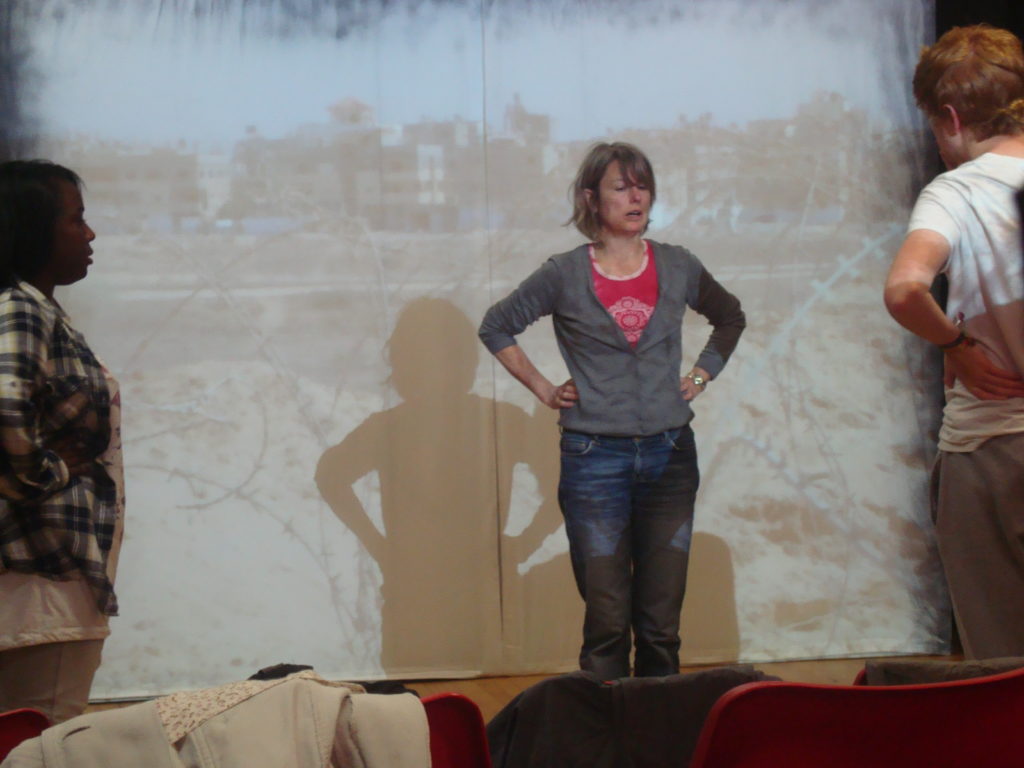 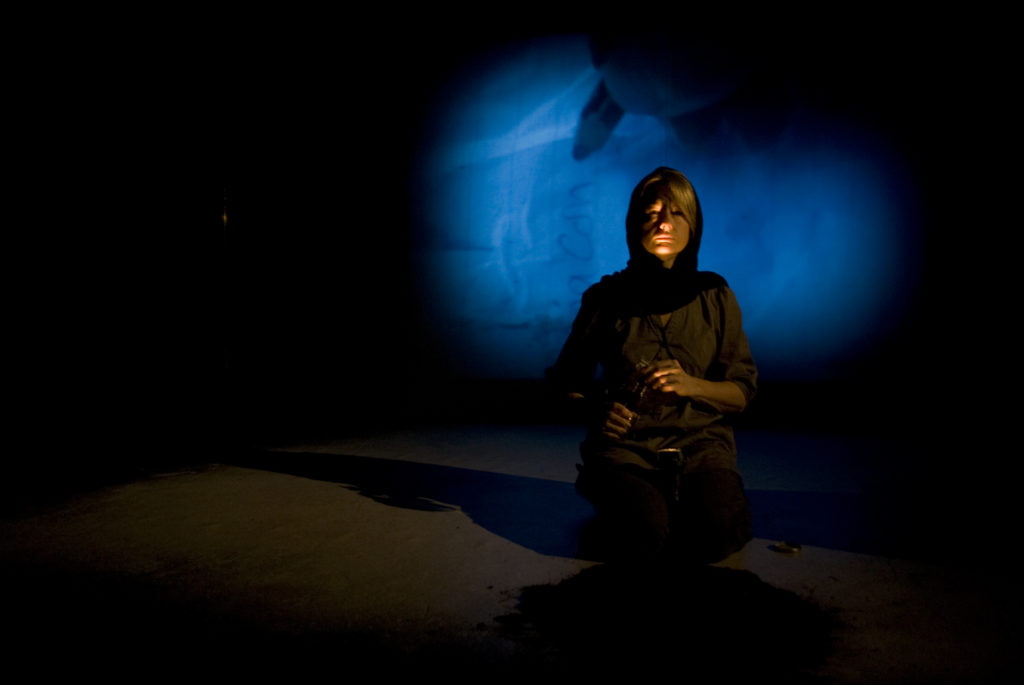 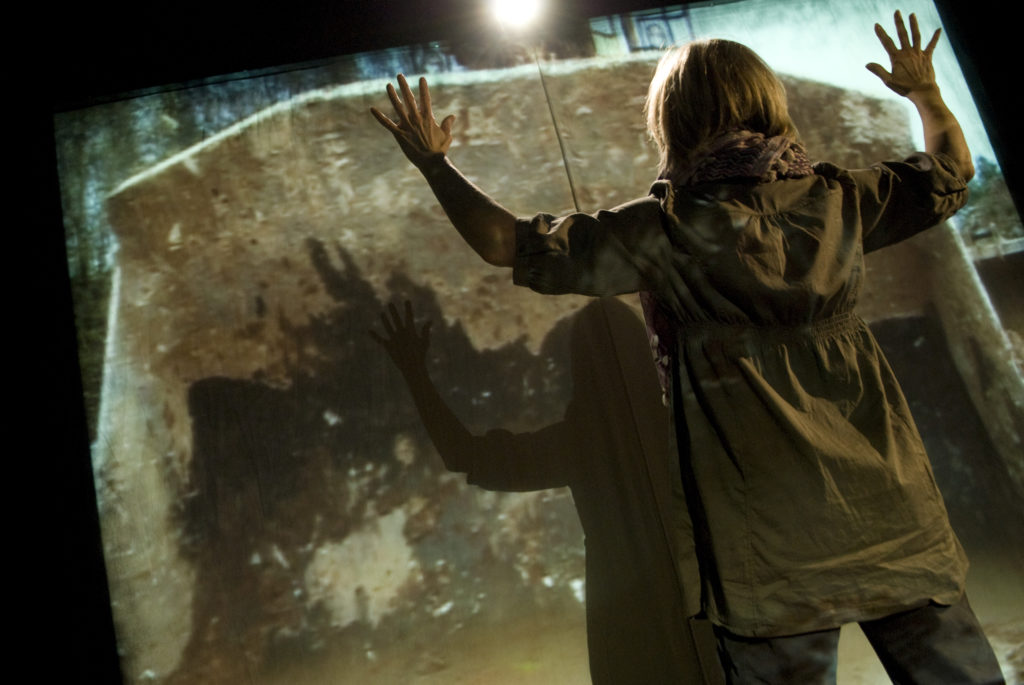 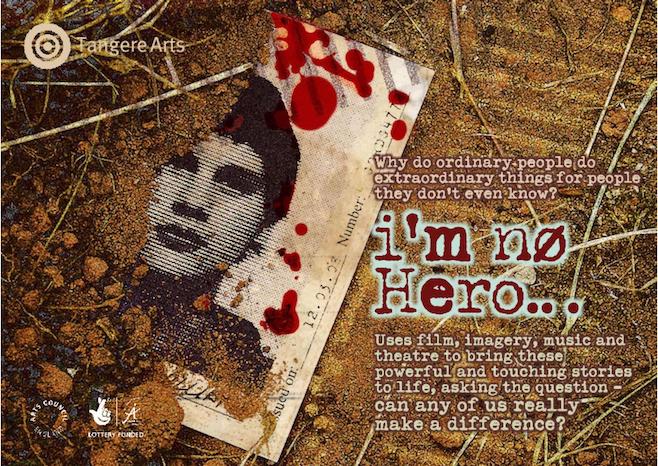