Acting Alone was commissioned by Amnesty International Wirksworth Derbyshire in 2014 and performed at the Wirksworth Festival in September.  This pilot production coincided with the 2015 Gaza Conflict known as Operation Protective Edge.  This solo autobiographical piece received Arts Council funding to tour nationally and internationally (New Zealand, USA, Sweden and Ireland) in 2016.  The show performed in schools, theatre and community venues as well as Edinburgh Festival and Buxton Festival in 2015.  In 2016 the show performed to a 1,000 people including being longlisted for Amnesty’s Freedom Award, performing at the Just Festival to sell out audiences, and receiving a 5 star review.

‘Acting Alone’ tells the stories of some of the people Ava met on her visit to Palestine. In her unique performance style, she weaves these together with tales of the frequently hilarious and occasionally downright bizarre experiences of touring as an actor and performing alone. The play is a personal story, at times heartbreaking and at times funny, that asks questions of the audience.

Can one person actually make a difference?

Check out our Audiences Review of the performance 'Acting Alone' after attending the first night on Friday! Don't miss this captivating and thought-provoking one-woman piece still showing on August 9th, 10th, and the 12th at 5.50pm, as part of Just Festival and Edinburgh Festival Fringe #FromTheEdge

It is rare to be so engulfed by such a beautiful story... Audience

More than just story-telling, more than a play Left Lion

I cried few times, . made me think about who am I Audience 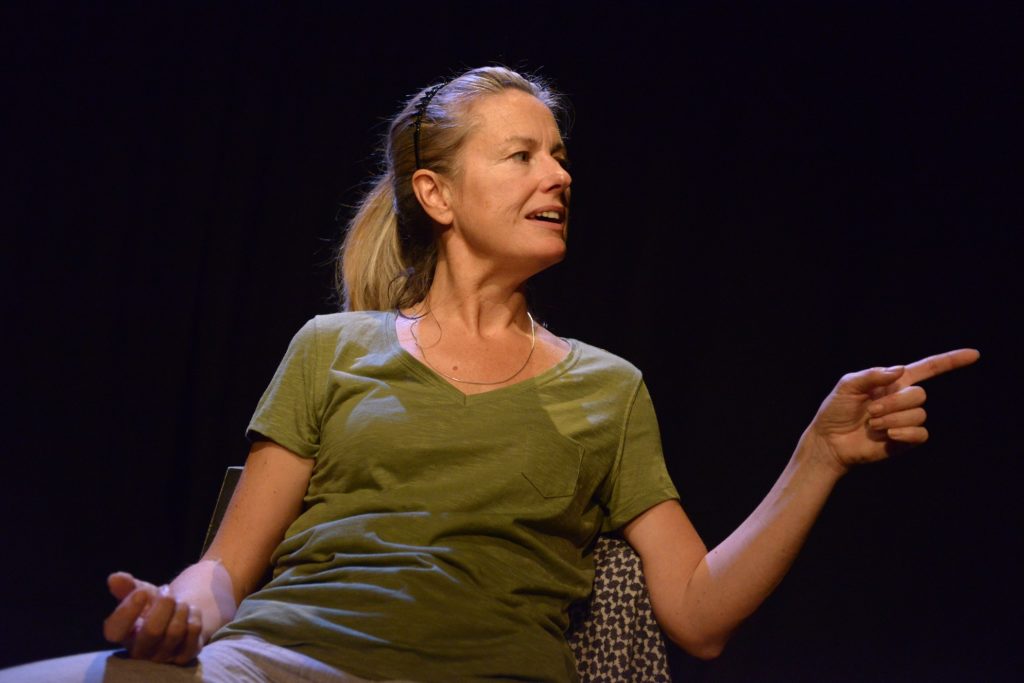 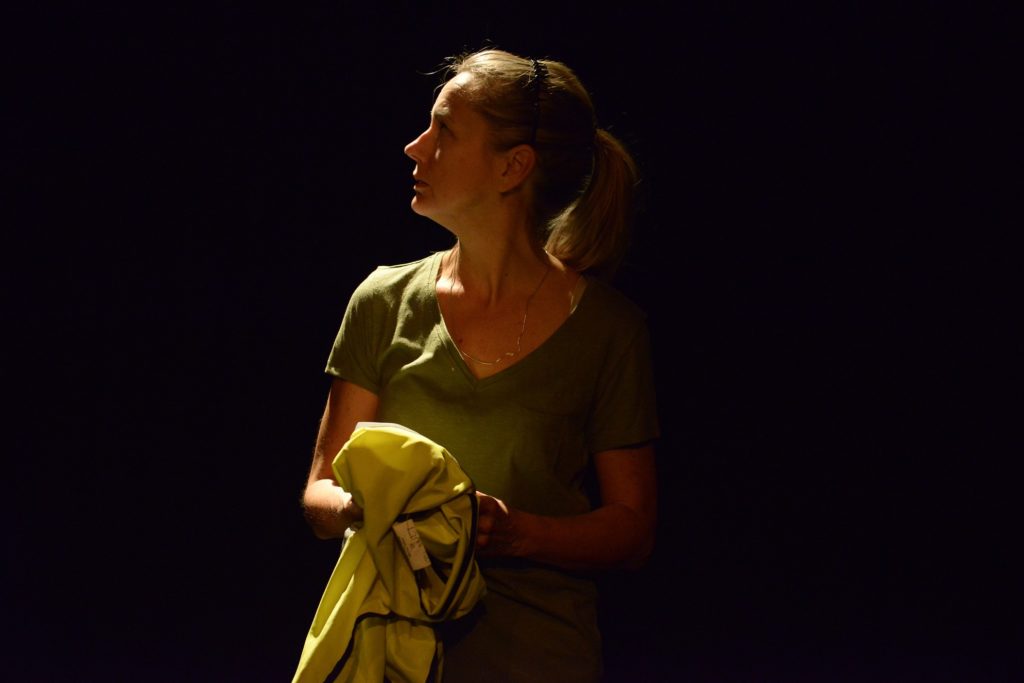 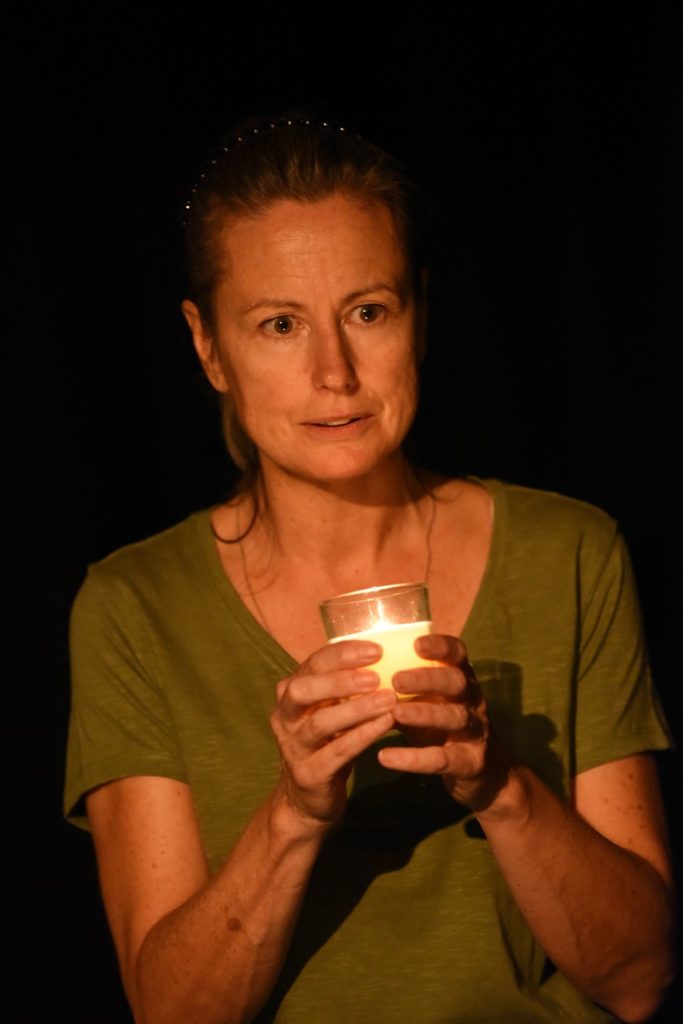 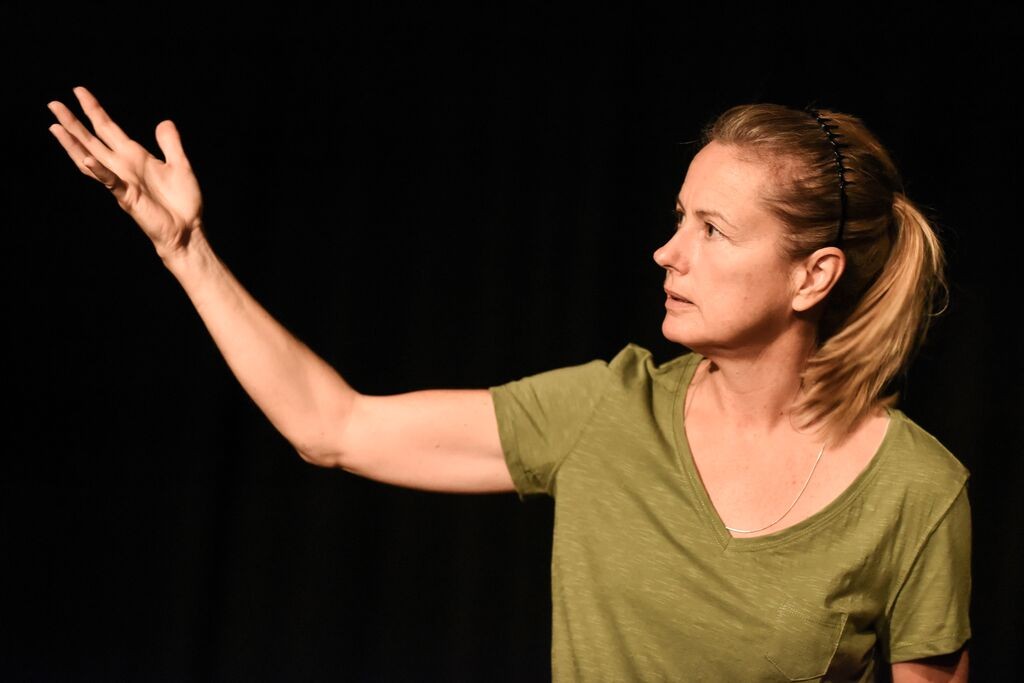 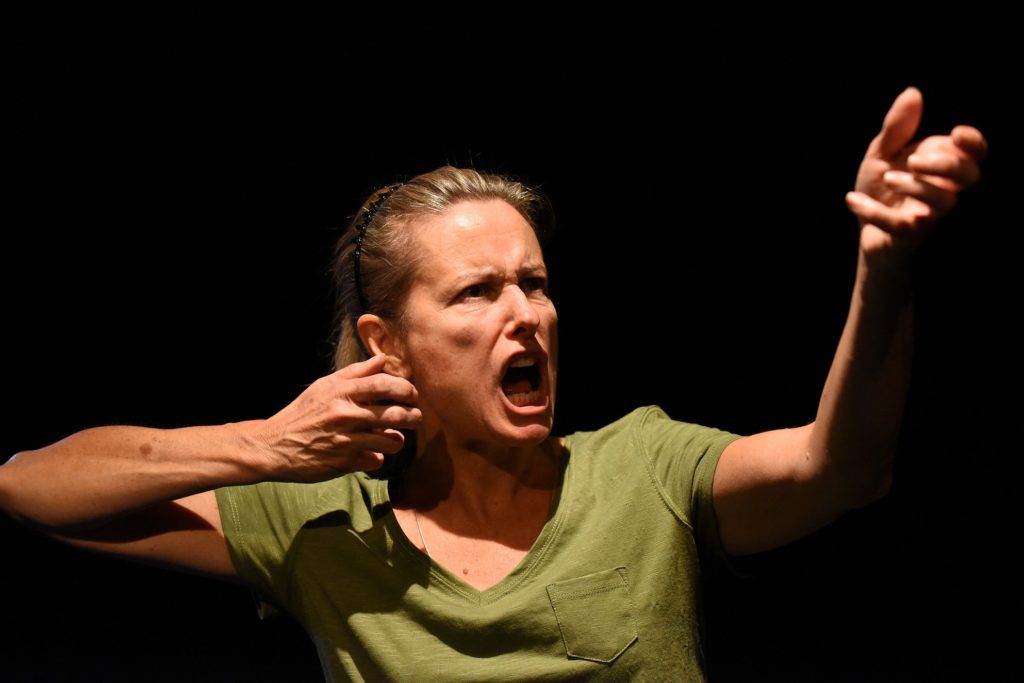 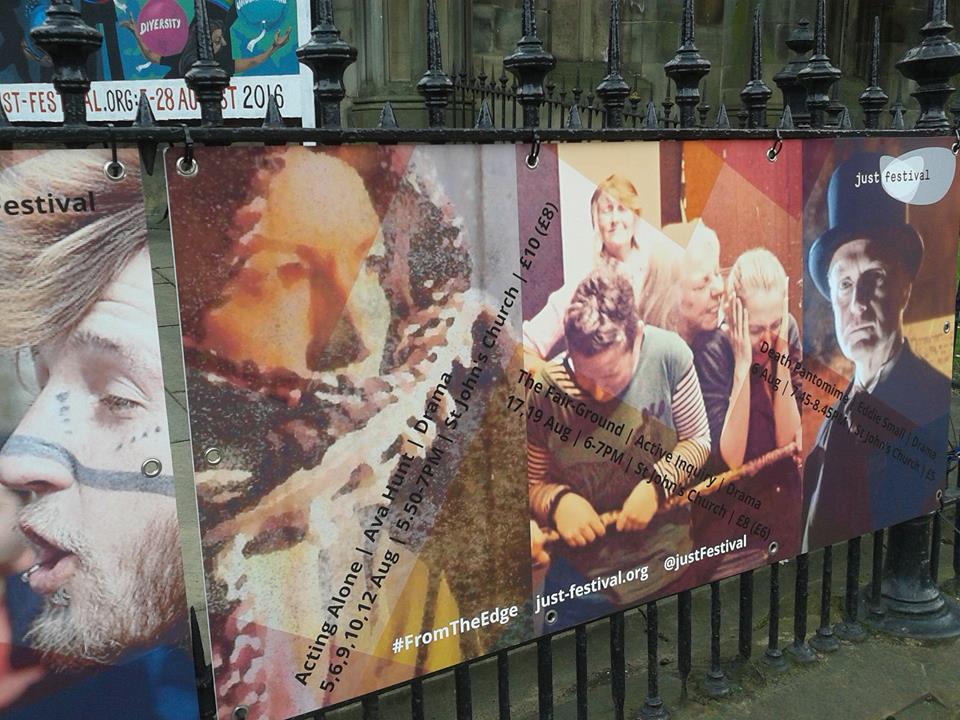 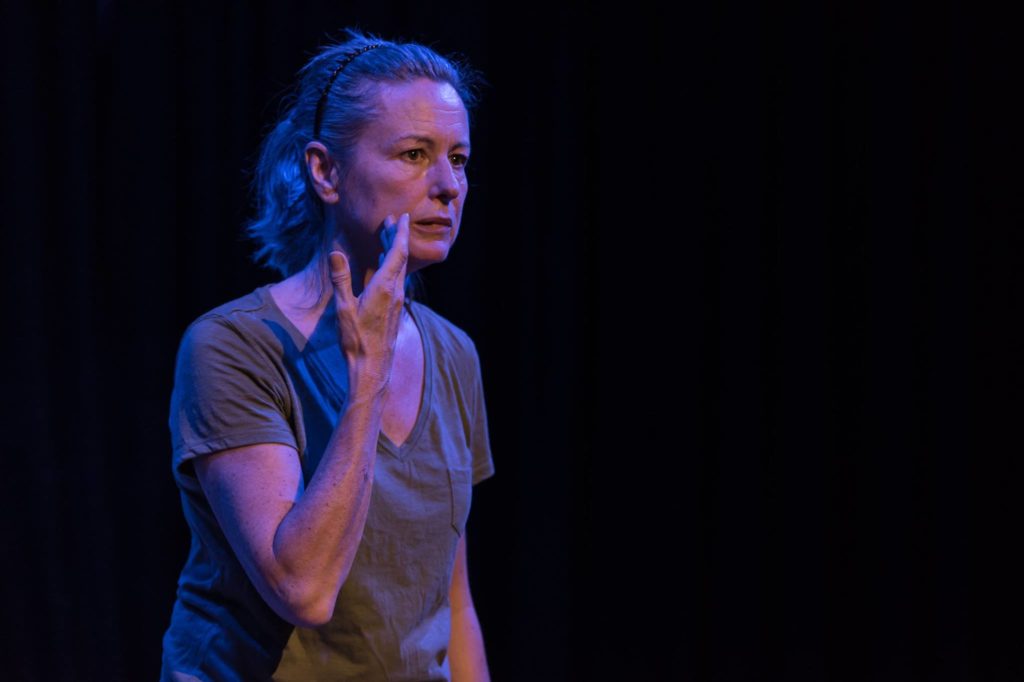 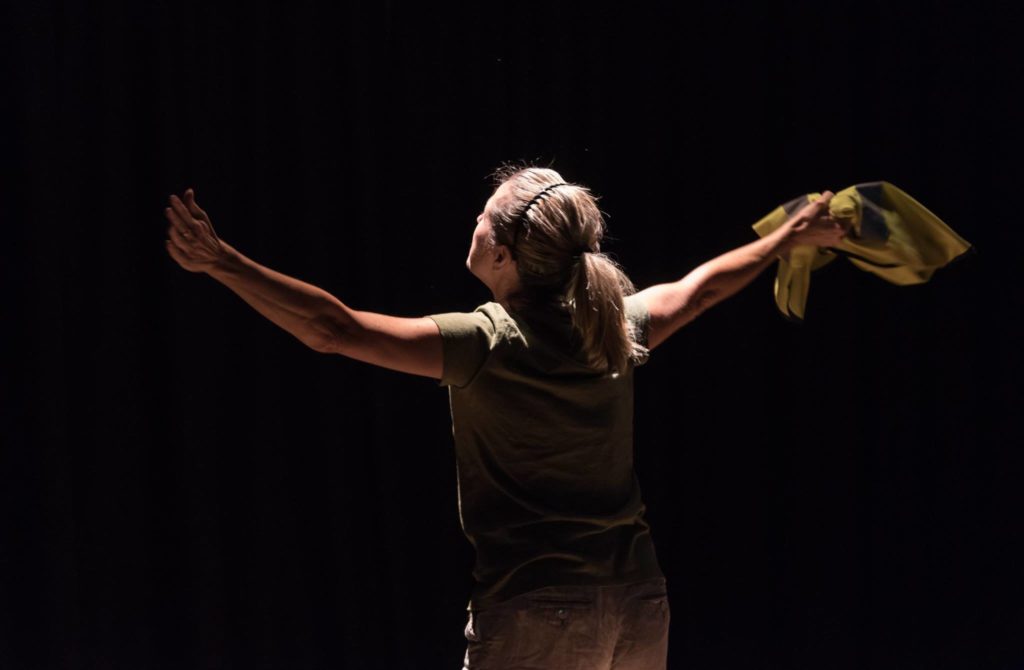 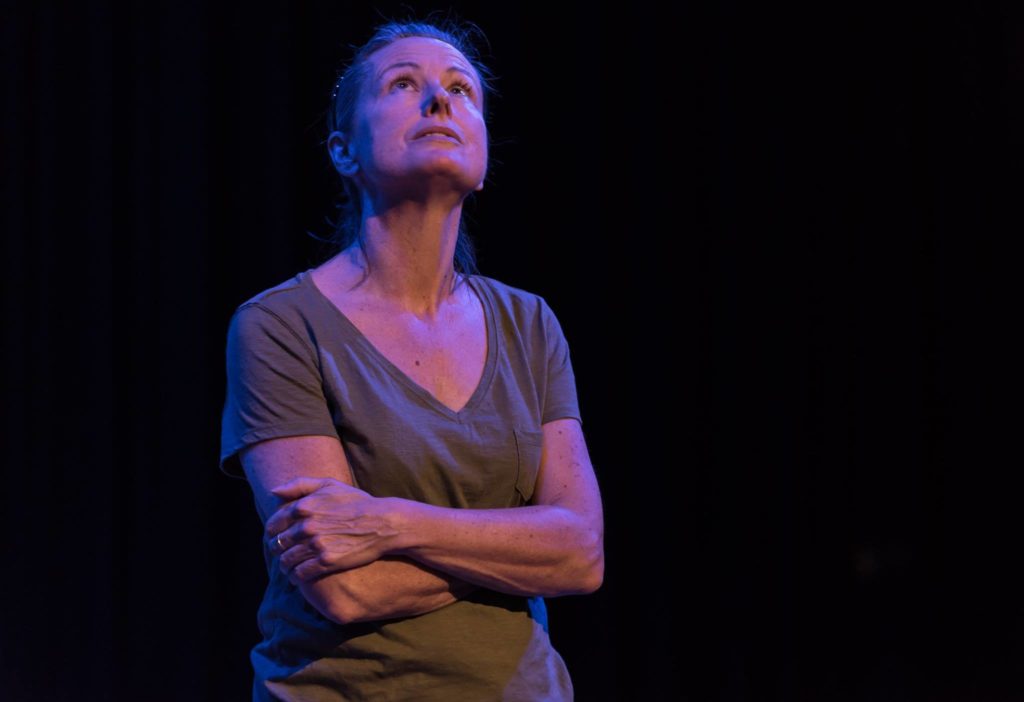 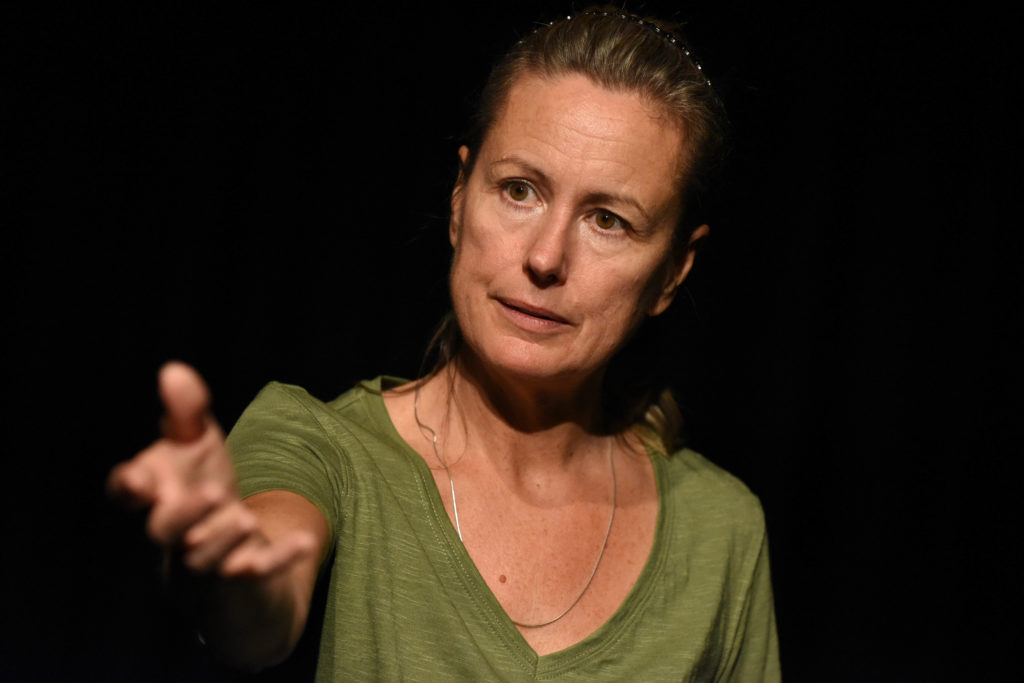 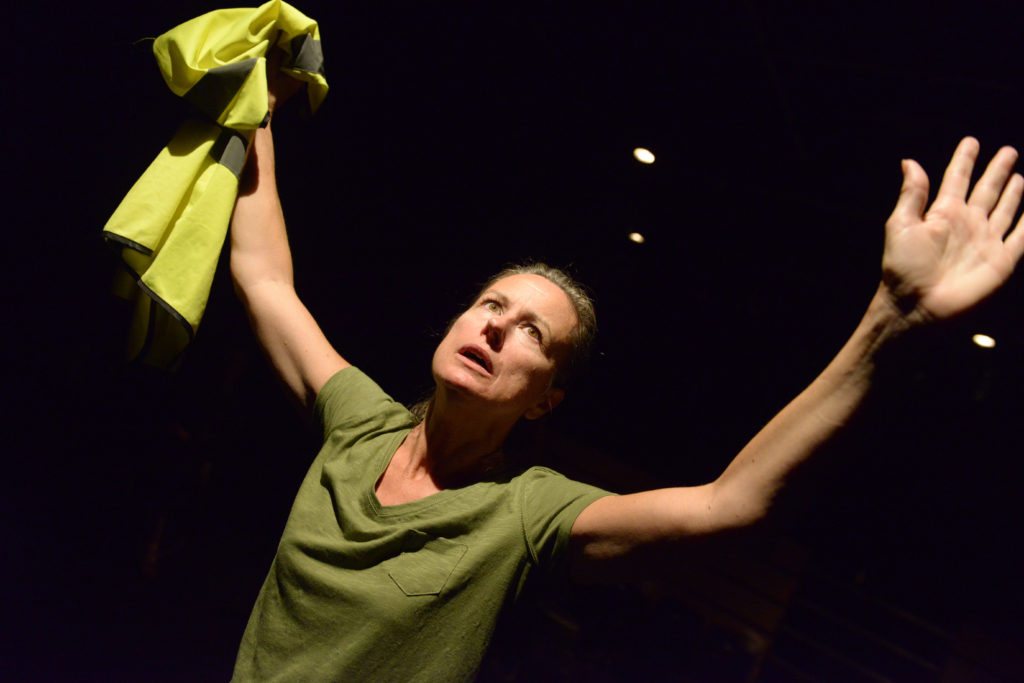 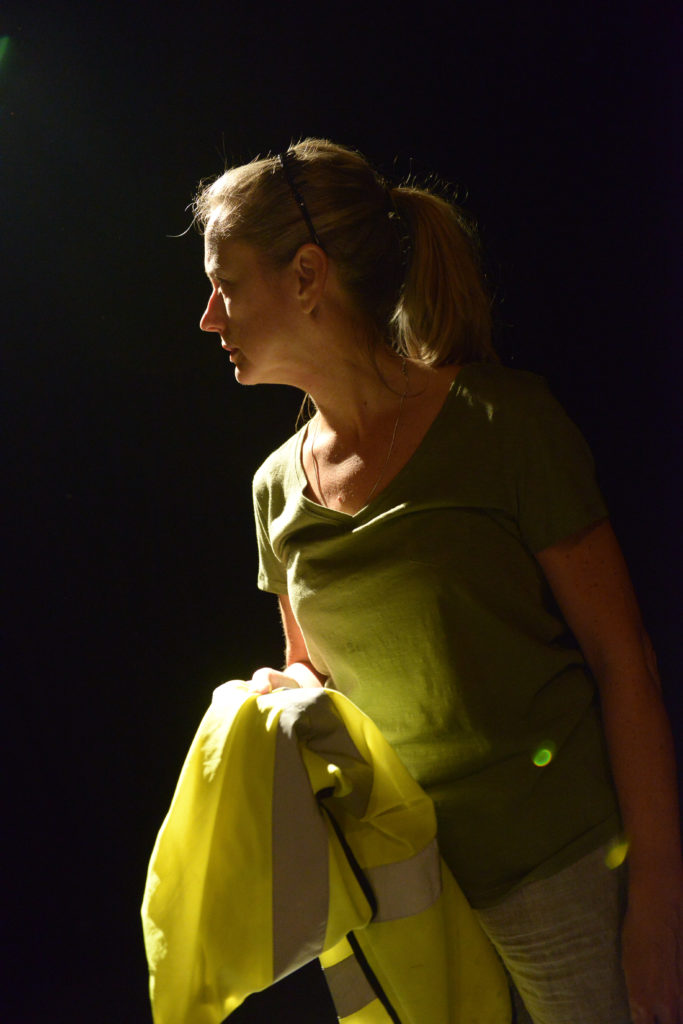 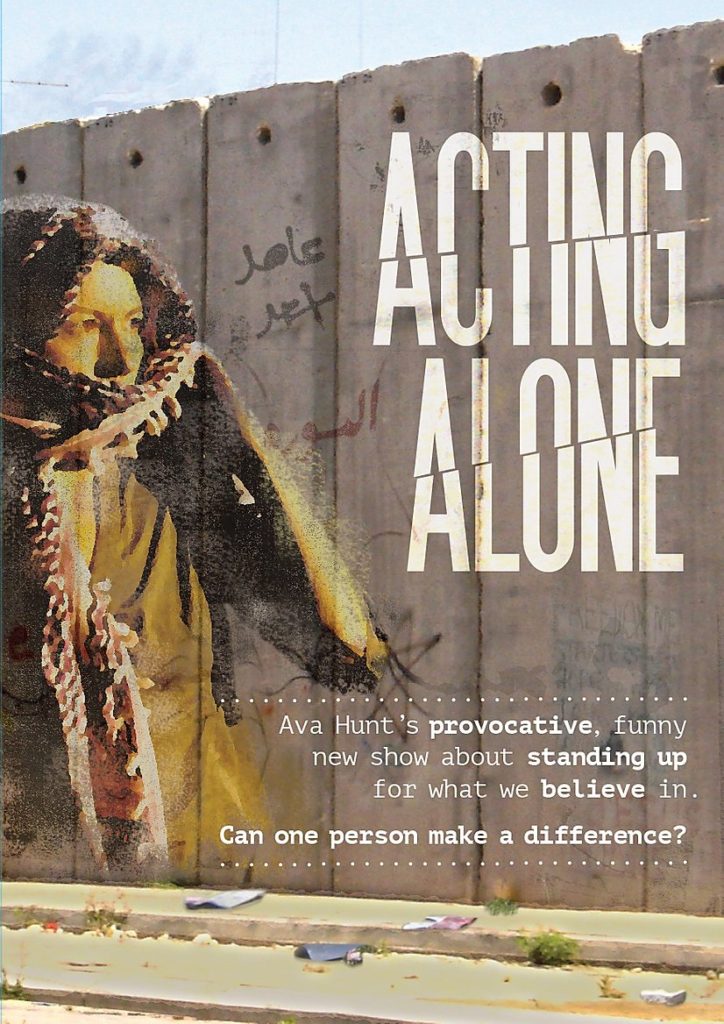